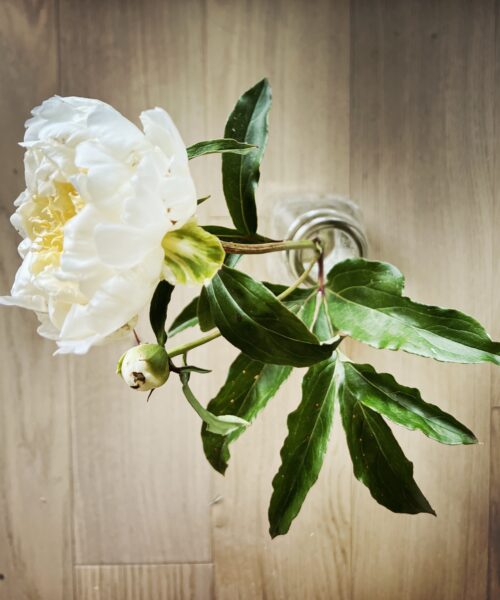 Evening walks and the peonies are blooming. I was thrilled to learn the deer do not eat the blooms! We found one in our garden. I cut it. In the autumn we will move it to a better location. 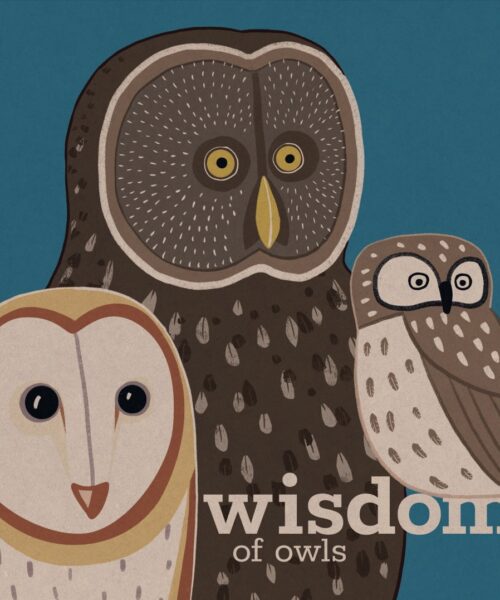 There is often more than one collective noun for a group. In this case,I opted for the less common: wisdom. They are often referred to as a parliament, but other less common terms can be a congress or a stare of owls. In flight, you could use a silence of owls. This is also one 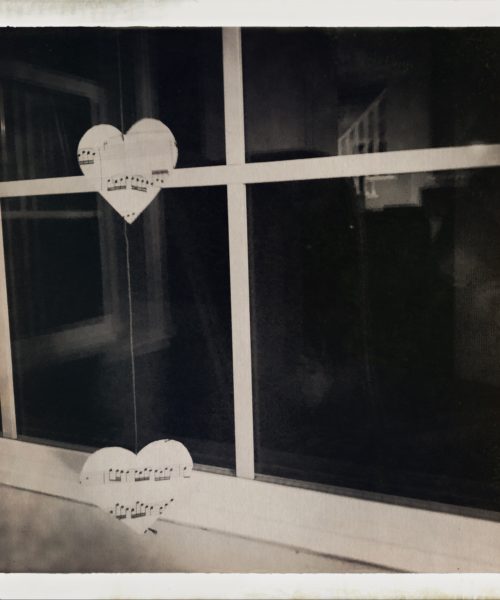 I never noticed until today, the notes are upside down. 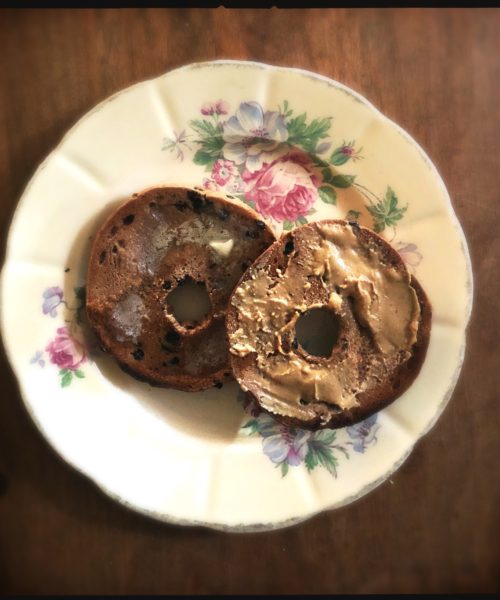 Do you have a favourite plate or dish? Decided to serve up my 1x weekly gluten free cinnamon raisin bagel on my thrifted Royal Albert Braemar plate. 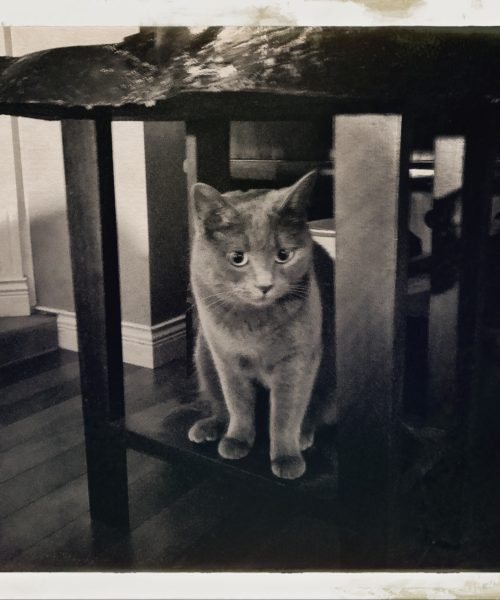 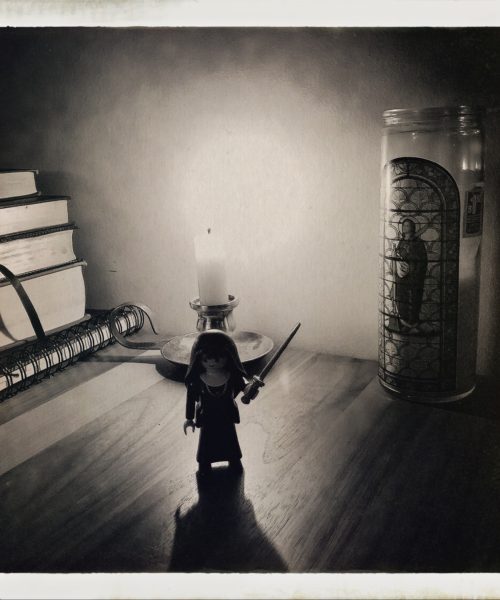 Guardian of the light. 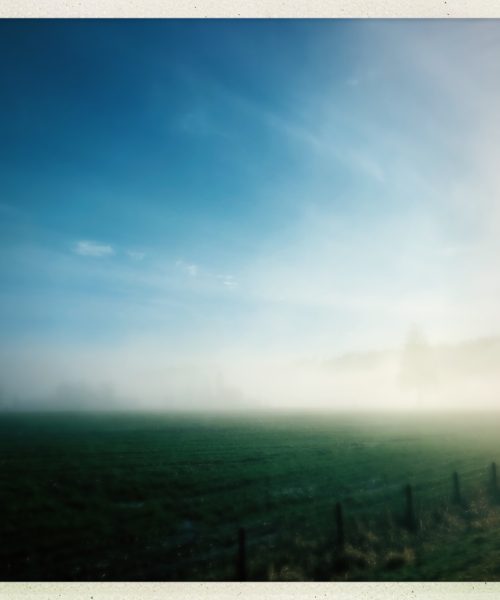 A clearing. A walk for clarity’s sake. 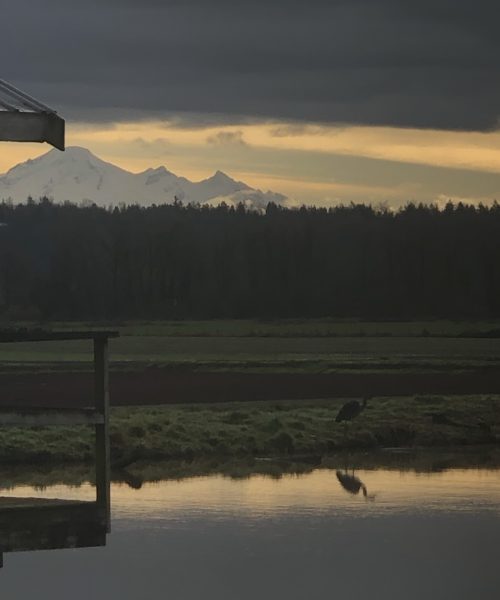 Another day. Another walk. Keep breathing. 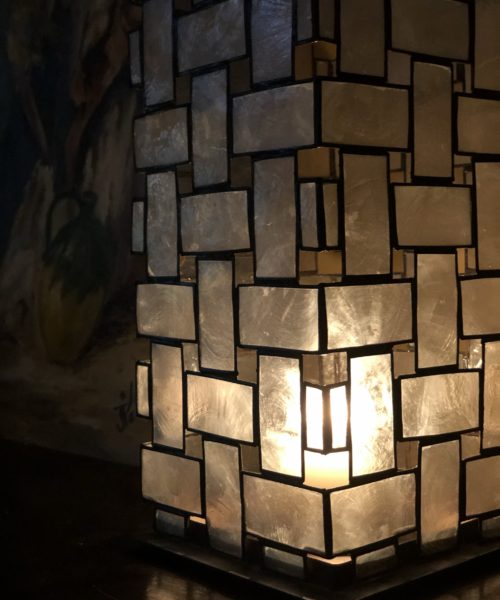 Afternoon light. One of my favourite lanterns. Candles ease the transition into evening. 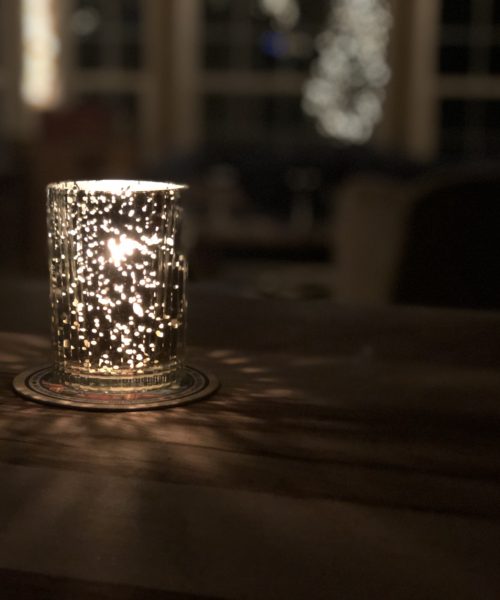